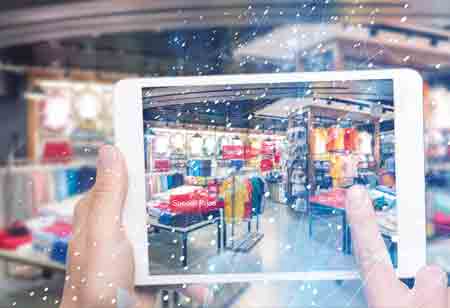 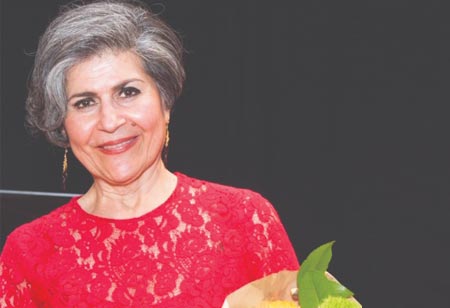 AgTech and FoodTech Venture is Coming of Age: Why So Late?

It was only ten years ago that I left the corporate world to try my hand at venture capital in a space largely overlooked by the investment community – food and agtech. In December 2008, an experienced life sciences investor (Andy Ziolkowski) and an inexperienced corporate scientist (yours truly) closed on our inaugural food and agtech vc fund in Indianapolis, IN. Today Cultivian Sandbox is widely considered as one of the first pure play food and agtech private venture funds, and at least a dozen such dedicated funds followed, along with a growing number of generalist and corporate vc funds. While the sector is growing rapidly one can ask “Why so late?” After all, in 2008 venture capital had already been an established asset class since the 1960’s, and food and agriculture represent some of the largest markets on the planet. Why a half-century delay for such large markets? An early experience gave me some clues.

"If our society’s art is any indication, “agriculture” brings to mind images of grandfather’s farm, not tomorrow’s innovations"

Immediately after that December close I began looking for pictures for our fund’s website and promptly ran into a surprise. At an online site offering 5 million pieces of searchable artwork for license I typed “high technology” and “agriculture” and confidently hit the enter button. “No hits”! Hmmm. I then tried another website with even more artwork for license, 7 million pieces. Again, “No hits”. Thoroughly puzzled, I finally tried searching for only “technology” and “agriculture”. Bingo! I was immediately rewarded with images of … the introduction of the iron plow, Eli Whitney’s cotton gin, the first mechanical thresher, windmills grinding grain, and early steam-powered tractors.

In a world where whole genomes are sequenced in a week, where computers design drugs and predict toxicology, where robots augment surgeries and satellites track individual railcars, our society’s view of technology in agriculture is historical, looking backward in time. If our society’s art is any indication, “agriculture” brings to mind images of grandfather’s farm, not tomorrow’s innovations. Perhaps, this gives a clue as to why venture capital has been such a latecomer to these sectors. Venture capital is all about the future, and society prefers to think of agriculture in the past.

This is an unfortunate blind spot in our collective consciousness, which makes it harder for the public, and those not directly involved in agriculture, to appreciate that the revolutions in genetics, nanomaterials, robotics, remote sensing, autonomous vehicles, satellite imagery, artificial intelligence and synthetic biology are all finding everyday applications on the farm, in the grain elevator, in the dairy and cheese plant, in the grocery cold chain, and the processing plant right down to the store shelf. Waves of innovation, and their attendant investment opportunities, are fully as relevant in food and agriculture as in medicine, telecommunications and healthcare. So perhaps it’s not surprising that venture capital only recently turned its collective attention to these markets.

This all has an upside for investors. The space is not crowded. In just ten years our funds have reviewed over 3,000 food and agtech opportunities, invested in 25, and only had two term sheets lost to competing bids. Since deals outnumber investors, it remains a buyers’ market with attractive valuations, and the relatively few VC funds in this space tend to cooperate more than compete. This will undoubtedly change as more investors enter the field and competition arises. But for now, it remains a great place to be a VC investor.

Coating Metal Parts the next step

How can your company embrace the vision and promise of predictive modelling to usher in the future of manufacturing?